Jason Robert Brown's breathtaking musical, with book by Alred Uhry (author of Driving Miss Daisy), tells the true story of Leo Frank, a Jewish man wrongly convicted in 1913 of murdering a young girl in what was called "The Trial of the Century." The incident took place on the day of the annual Confederate Memorial Day Parade (hence the title) and the show teems with class and racial tensions during a volatile time in our history. But the true heart of Parade is the heart wrenching, enduring love story between Leo and his wife Lucille. 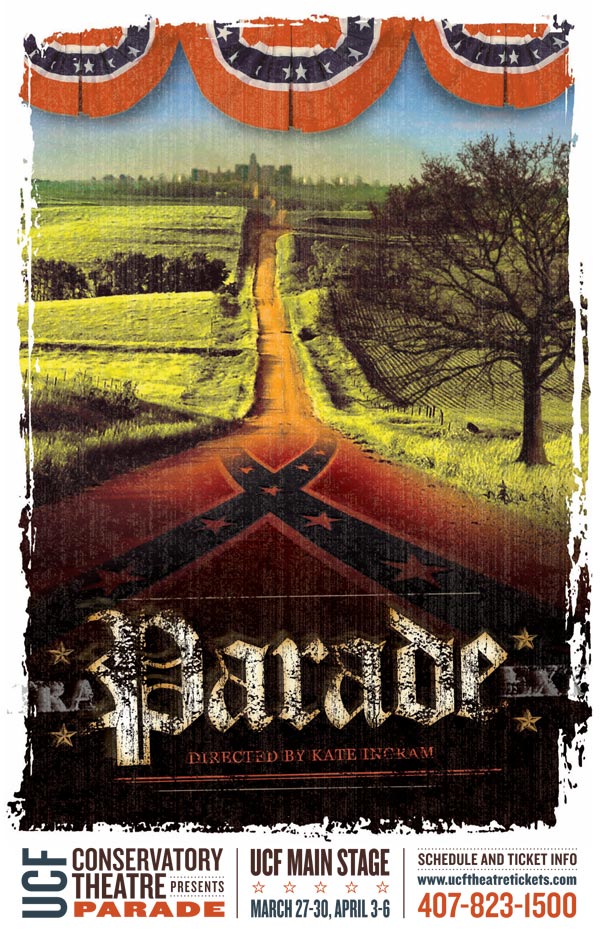