A dissident writer/philosopher, fearing imprisonment by the secret police, waits at home in “nerve-wracking uncertainty." But when he talks to his friends, they sound suspiciously like his enemies. Who are his inquisitors really? Is it too late to recant his words? Probing the damage done to thought and expression in a totalitarian world, this is the first full-length play written by former Czech President Vaclav Havel after being released from jail himself. 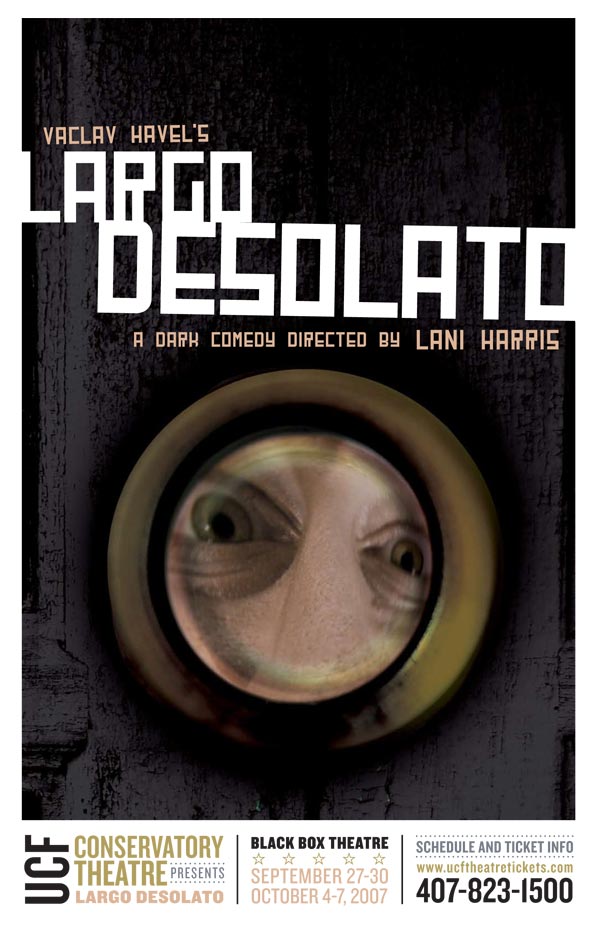