Please join us for a post-show reception with the cast and crew following the opening night performance on Thursday, November 9.

Winner of the 2014 OBIE Award for Best New American Play

Judge Peyton is dead, and his plantation Terrebonne is in financial ruins. Peyton's handsome nephew George arrives as heir apparent and quickly falls in love with Zoe, a beautiful octoroon. But the evil overseer M'Closky has other plans—for both Terrebonne and Zoe. In 1859, a famous Irishman wrote this play about slavery in America. Now an American tries to write his own.

"[A] wildly imaginative new work by Branden Jacobs-Jenkins. An Octoroon simultaneously gives us [Dion Boucicault's] great melodrama and its contemporary reverberations. [The play] might induce vertigo, but it insists that making theater can be the best way to talk back to history." –The Village Voice 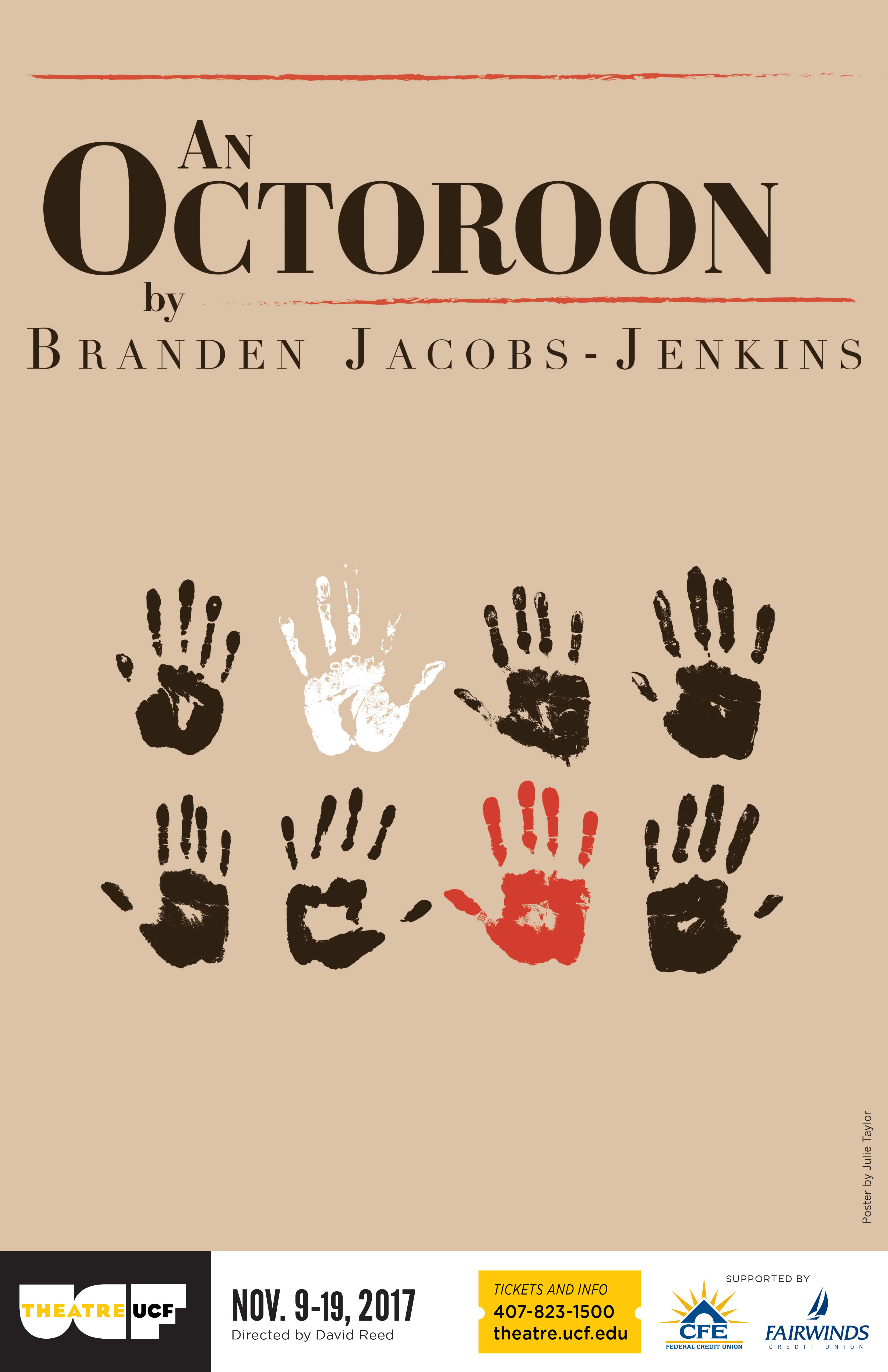