The Divine Sister is sold out. We look forward to seeing you at Hair.

St. Veronica’s indomitable Mother Superior is encountering plenty of hurdles to building a new school for her convent, but the biggest obstacle might be herself.

“Cue the Hallelujah chorus! Charles Busch has put on a nun’s habit and is talking to God, from whom he has evidently received blessed counsel.” —The New York Times

The Divine Sister is presented by special arrangement with SAMUEL FRENCH, INC.

This play will be performed without intermission and contains profanity, adult content, and gunshots. 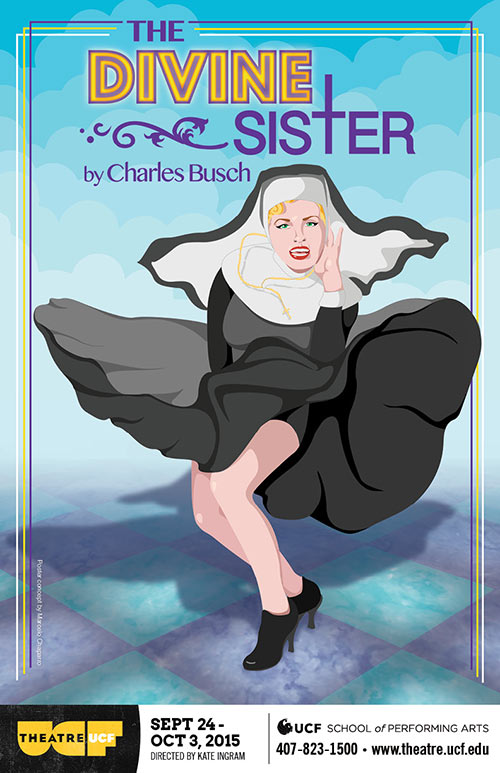