The Understudy is sold out. We look forward to seeing you at Hair.

Stage manager Roxanne is barely holding the show together with a stoned lightboard operator, an omnipresent intercom system, and an understudy who happens to also be her ex-fiancé. Can she save this show?

“…deliver[s] a clever indictment of contemporary theatre while making the characters' personal circumstances ever more Kafkaesque: They are no more in control of the forces of celebrity, art, money, and Broadway than they are of their own fates." —The New Yorker

This show will be performed without intermission and contains strobe lights, a gunshot and profanity. 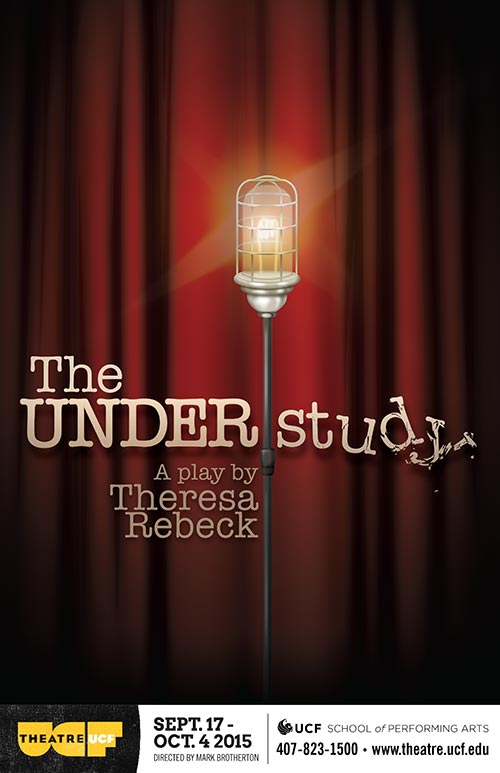