The Importance of Being Earnest

A delightful romp of mistaken identities, witty banter, and larger-than-life characters! While Gwendolyn and Cecily both fall in love with a man named Ernest, Jack and Algernon learn the importance of being earnest.

“[T]he rare work of art that achieves perfection on its own terms.” -The New York Times 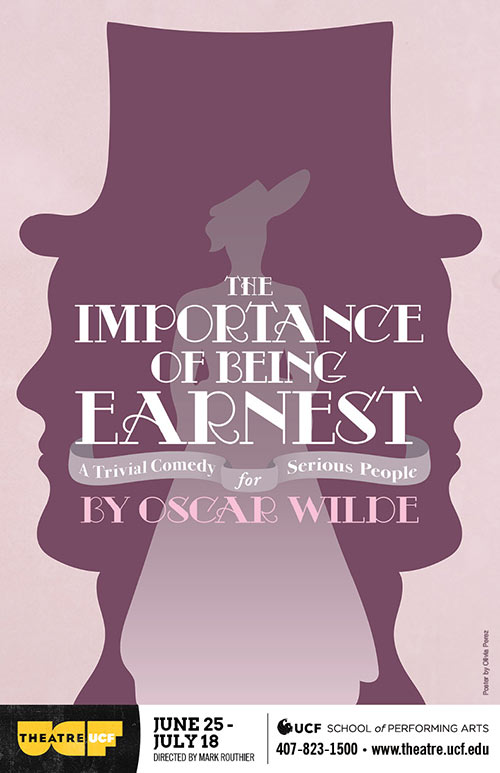