A musical for anyone who ever survived middle school...

Focusing on eight children during their Catholic elementary and high school education in the 1950s, this musical captures the funniest aspects of youthful growing pains and the trying moments of adolescence.

“The audience ... was beside itself with glee.” -Philadelphia Daily News 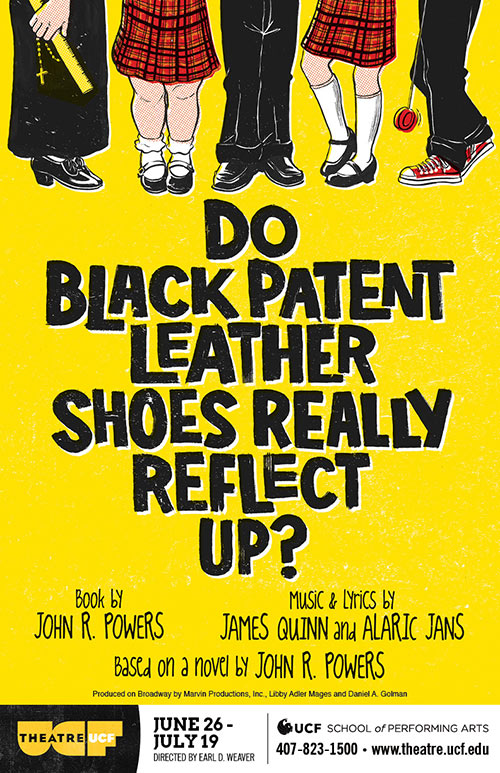