Dust off those trombones, we’re heading to River City, Iowa, where fast-talking salesman Harold Hill is about to have all of his schemes foiled by Marian, that lovely librarian. This long-beloved musical will be a joint production between the Theatre and Music Departments. 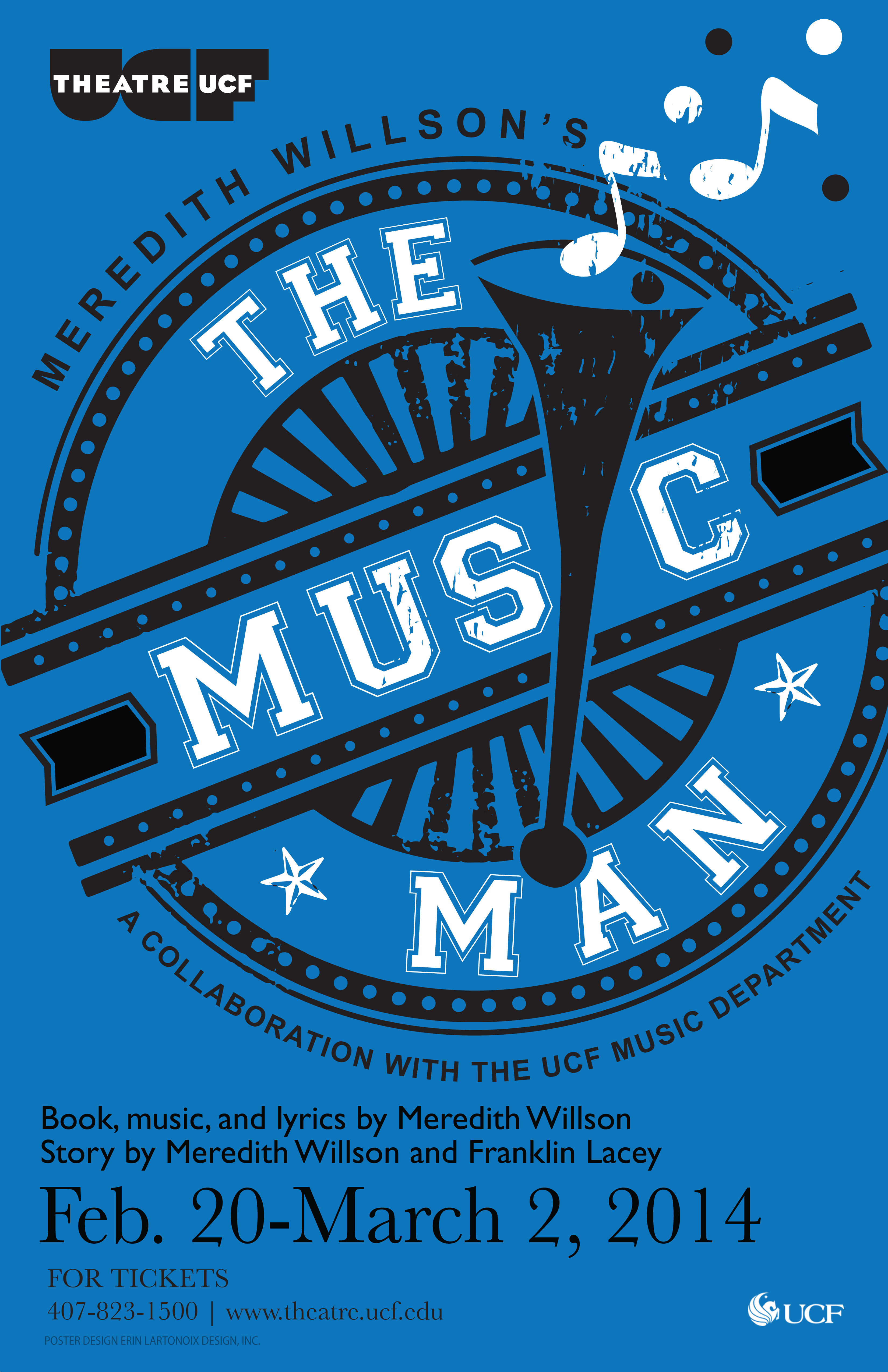