By Richard Adler and Jerry Ross
Directed by Earl Weaver

The dangers of a workplace romance are explored to hysterical effect in this romantic comedy from the creators of Damn Yankees. Sparks fly, setting off not only conflict between labor and management, but a battle of the sexes too!

See the Production Calendar for dates and showtimes. All evening performances begin at 8pm. Matinees begin at 2pm. 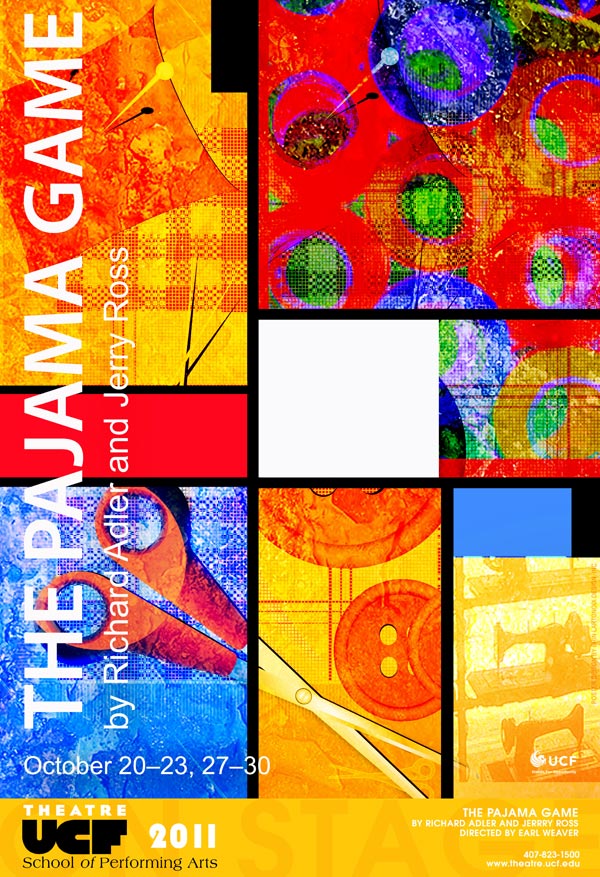